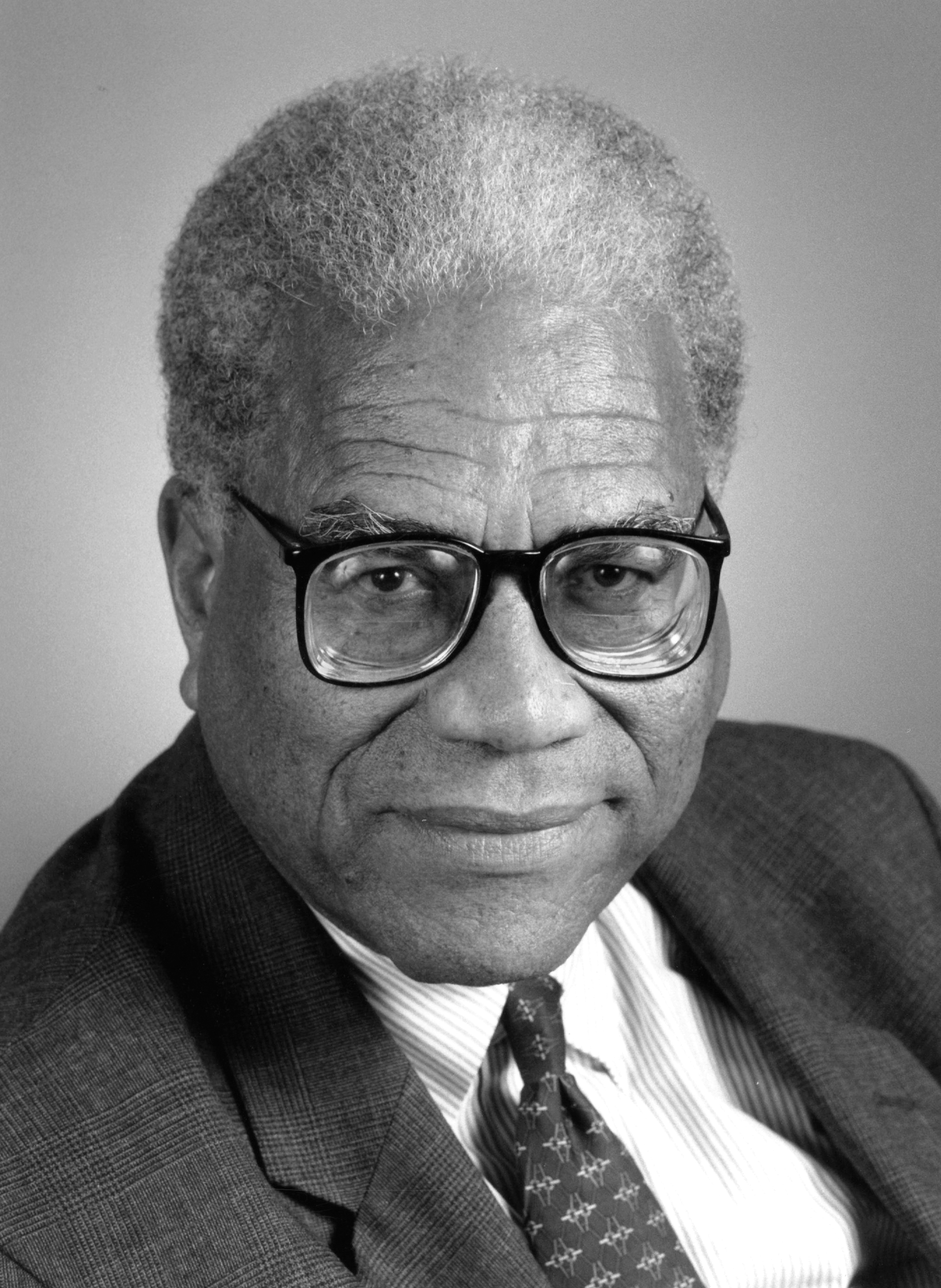 Ten years ago, the man who led ABCD for 41 of his 45 years with the organization passed away. Robert M. Coard, renowned as a builder of social institutions, was a catalyst in the national community action movement launched with the passage of the Economic Opportunity Act of 1964. 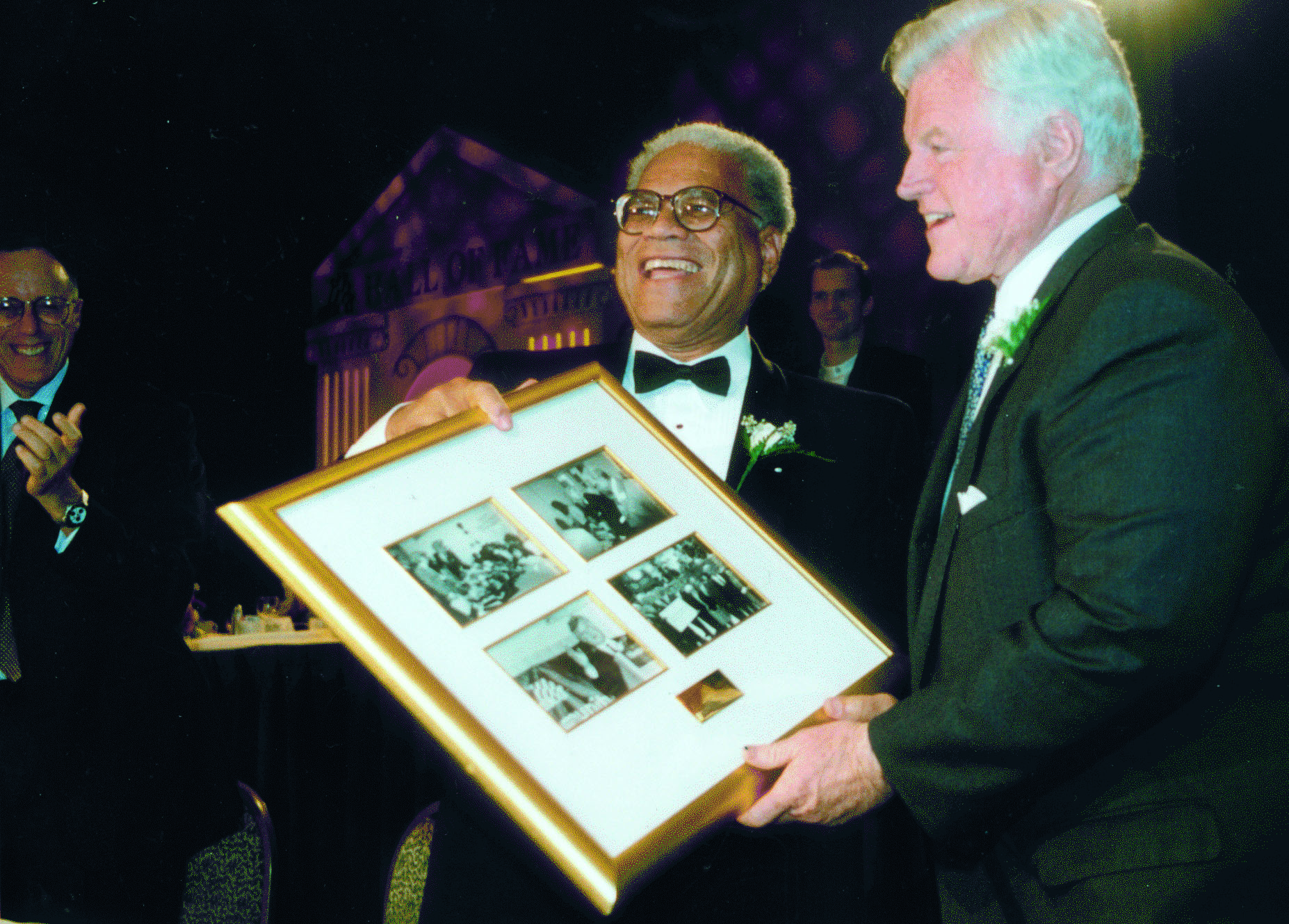 Robert Coard “had ideas that the city could be better, that those who were left behind by the economy, by other means — because they were disadvantaged because of their race or color or creed — could all do better if they were given opportunity. That was his life’s work,” said Mr. Coard’s successor and current President/CEO John J. Drew.

The 1960s was a tumultuous time with community action agencies on the frontline of the War on Poverty. It took an energized and dedicated team to establish ABCD and sustain it. Mr. Coard’s wife, Donna M. Coard was among them, and several others continue to lead the organization today. Drew was a key architect in building and expanding ABCD, as was Vice President of Human Resources and Administration Harold Mezoff and Director of Government and Industrial Relations Bob Elias. 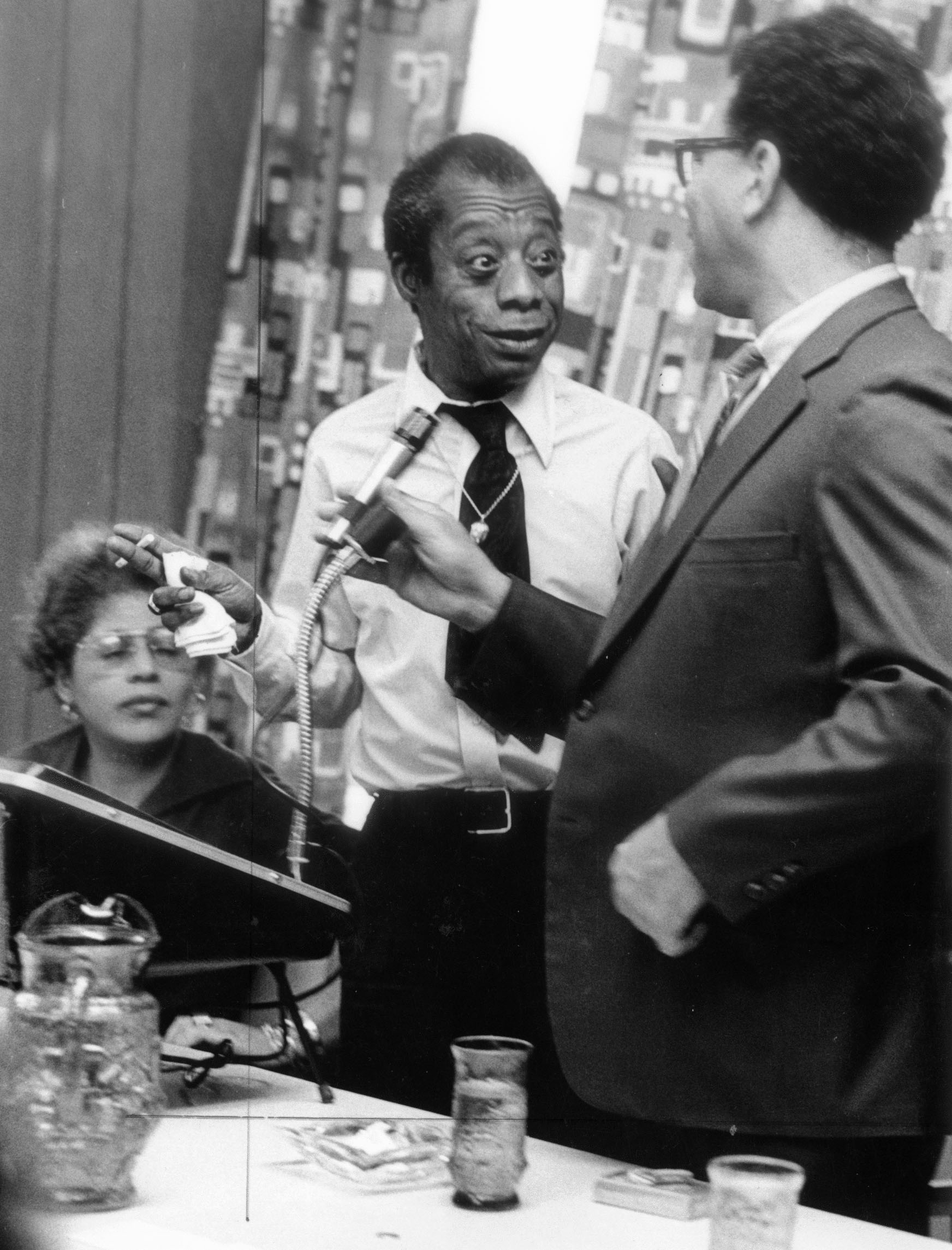 “He always had his eye on the big picture. The community action program model is amazing, but he pushed the boundaries,” said Mrs. Coard. “He enriched the model by adding components that would come to define what a community action agency could be.”

Mr. Coard believed education was the best path out of poverty, and he did what he did because the ABCD mission perfectly aligned with his personal values. “He loved people. It wasn’t work for him,” Mrs. Coard said.

Robert Coard led ABCD’s young team in a number of visionary ways: the founding of Urban College of Boston, which provides opportunity to students as they overcome economic, social, and language barriers to achieve academic, personal or professional aspirations; the founding of two alternative high schools operated in partnership with Boston Public Schools: Ostiguy High, which enrolls students in recovery, and University High, established for students who have struggled in a traditional setting, and the

National Community Action Foundation. All are thriving today, as are a multitude of other longstanding, innovative programs.

What would Robert Coard say today? Mrs. Coard does not hesitate. “He’d be so pleased that John and his team have continued to push the limits – that they’ve continued to do such quality work and to expand the effort programmatically and geographically. ABCD has a rather unique history and future, and he would relish every minute of it.”